Our team seeks to improve health outcomes, reduce costs and increase quality for our patients throughout the continuum of care. 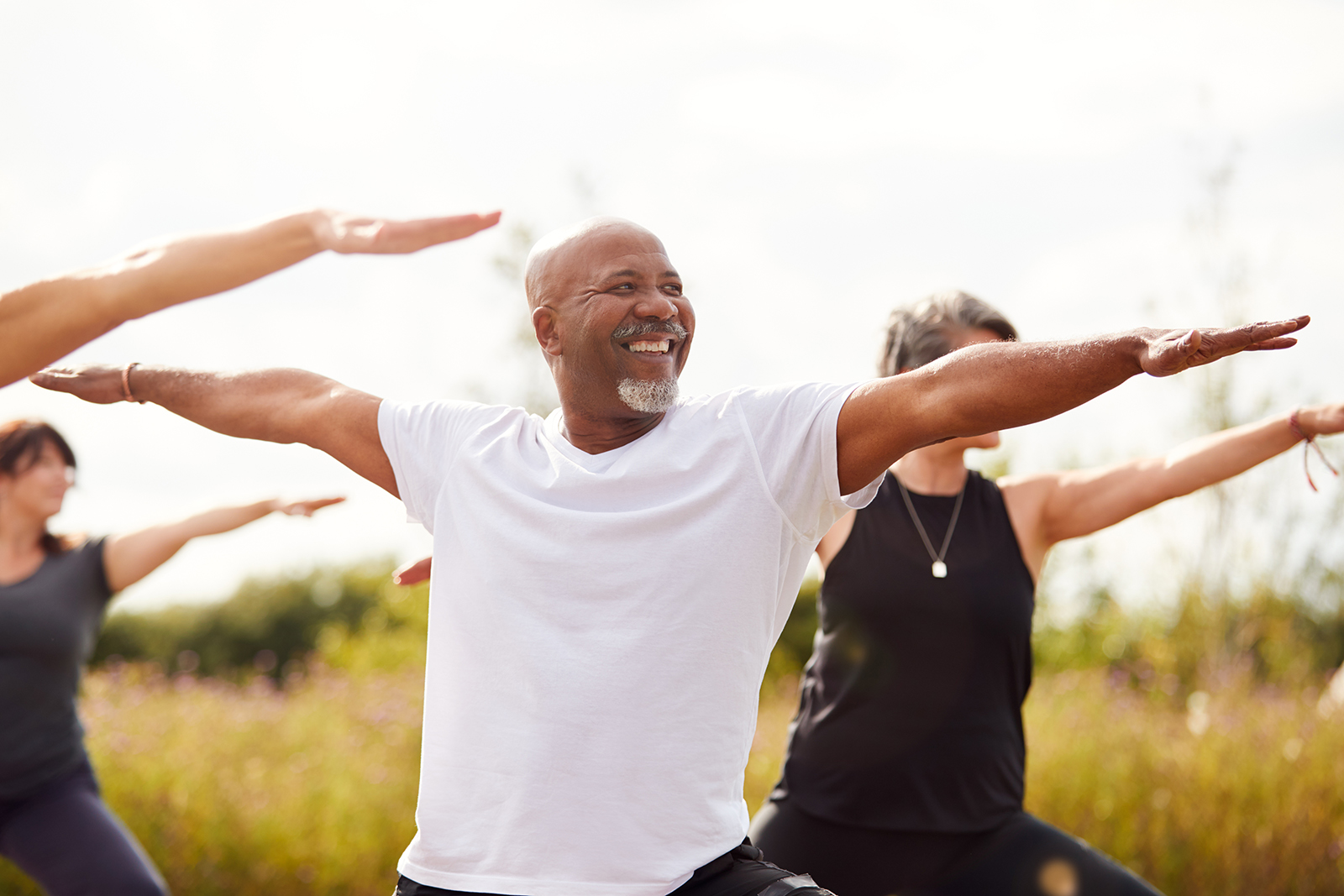 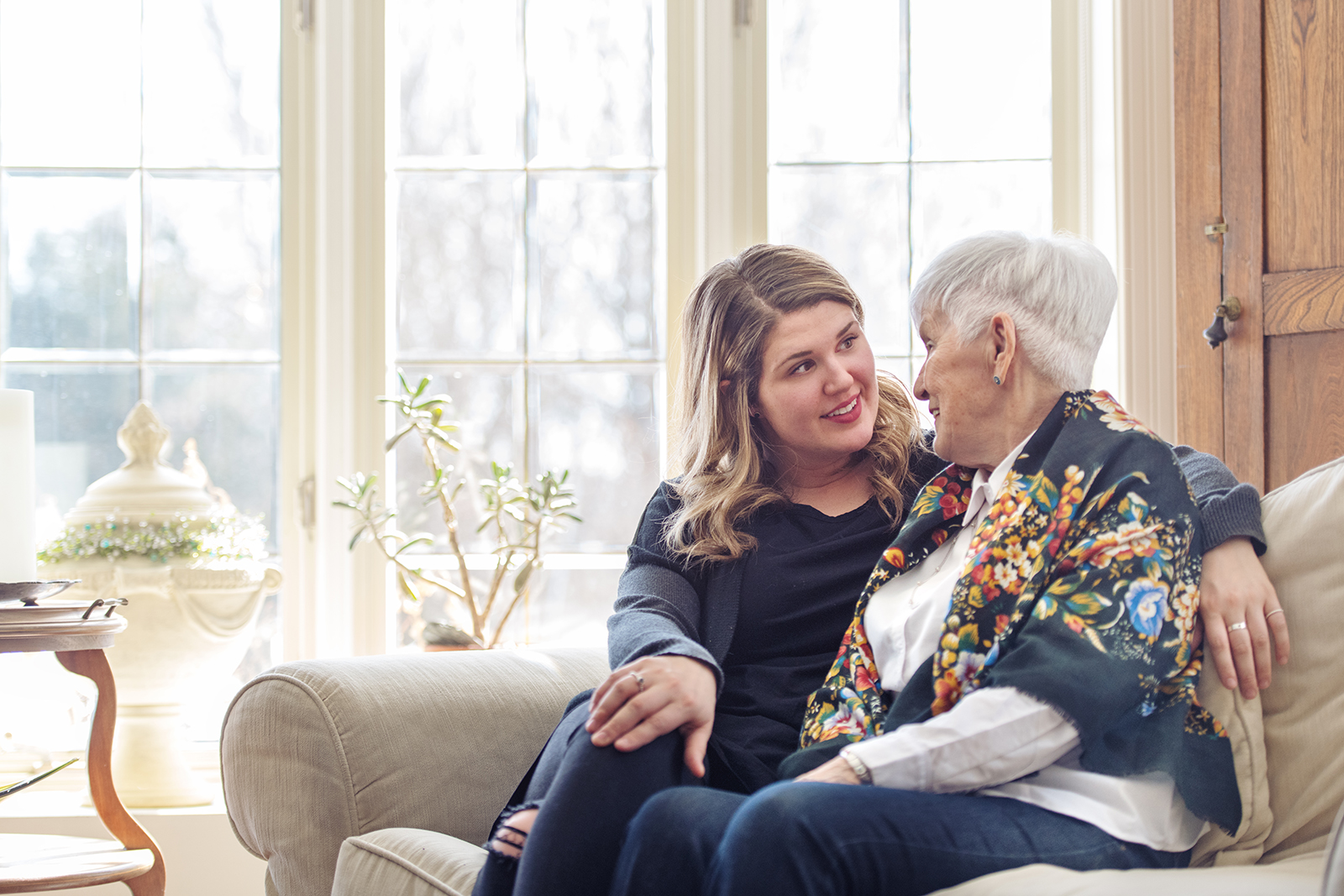 Henry is a 69-year-old male with hypertension, GERD, hyperlipidemia, OSA, and uncontrolled type 2 diabetes mellitus with fasting glucose consistently in the 200-300 range.

Henry is unable to afford his insulin. He changes his dose of insulin to make it last longer when he doesn’t have access to samples. His blood sugars are consistently high.

During the episode, it was identified that Henry also could not afford a gym membership to maintain consistent exercise.

Henry was referred to a SoNE CHW who helped him to find a discounted gym membership rate through his benefits.

Henry is taking his insulin as prescribed. His fasting BS is now 139 and he is exercising regularly.

Victoria, PharmD coordinated care between the endocrinologist and the PCP to develop a shared care plan to address Grace’s uncontrolled diabetes. Recommendations were placed for microalbumin which resulted in a referral to nephrology & ACE Inhibitor

Grace was identified as having limited social support and being a poor self reporter.

Victoria assisted Grace in obtaining a Freestyle Libre to consistently measure her BS. She met with her bi-weekly to titrate insulin and review proper administration technique 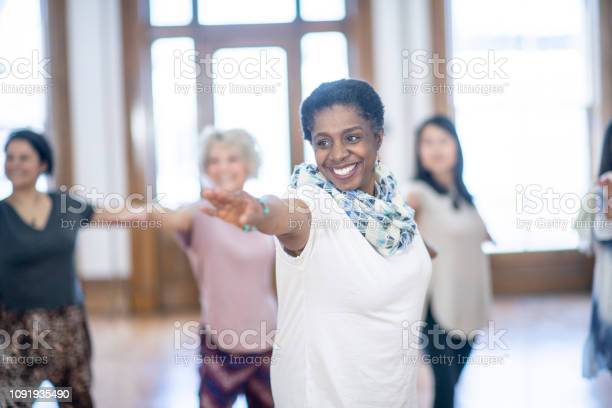 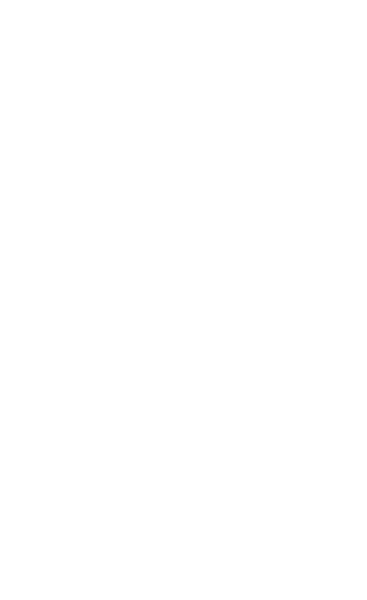